Today I have some shots from the Alligator Adventure Park in Myrtle Beach! Needless to say, they had thousands of alligators... They were all laying around in the sun..I don't blame them, it was a beautiful day! One keeper there said they don't eat from November until April, so we didn't get to see the Feeding of the Alligator show...probably just as well! There were also a lot of reptiles including turtles, lizards, frogs and snakes. Parrots and other birds too! I'll add some of those soon as well!

1st Pic-the girls feeding Dad to the alligator
2nd Pic-a big guy laying in the sun
3rd Pic-a creeper
4th pic-the three amigos hanging out in the sun
5th pic-one of the younger ones (he was probably about 3 feet long--just a baby!)
6th pic-a big one, who's jaws were like that the whole time, so maybe he was powering up for feeding time!
7th pic-this was the biggest one recorded in the world..it was from Japan..not sure of it's name (yes it did have one!)
8th pic-this was one of the Albino alligators that they had. They have to stay inside as they can get sunburnt!

See, it was educational too, not just for entertainment! :-) 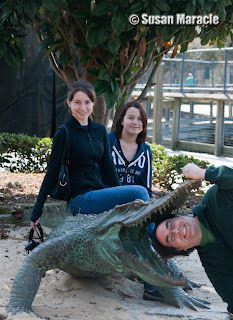 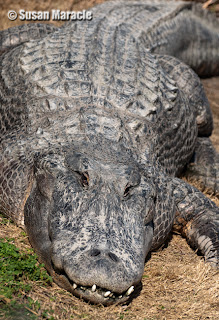 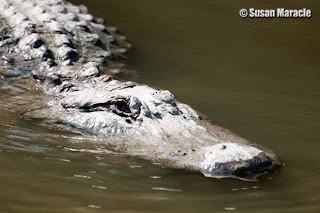 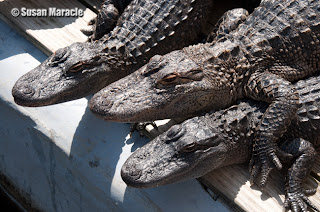 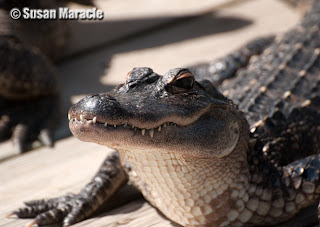 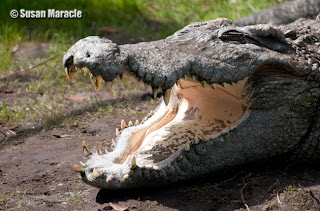 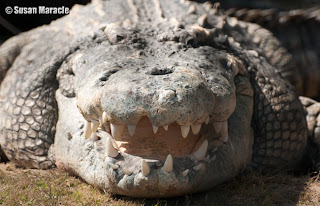 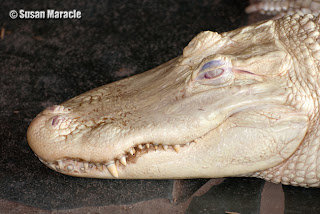 Well, Ok, it's the same egret, only different views of him/her. We saw this one at Murrell's Inlet in Myrtle Beach on a beautiful, hot, sunny day. As you can see from the last two pictures, he was having pretty good luck with the fishing!
The body shape of this guy reminds me so much of the Great Blue Heron and when I "Wiki-ed" it, it said that they used to be called Great White Herons-- go figure!
Enjoy! 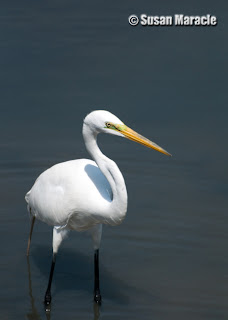 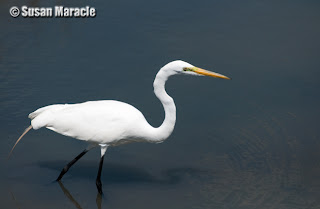 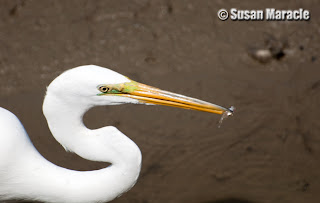 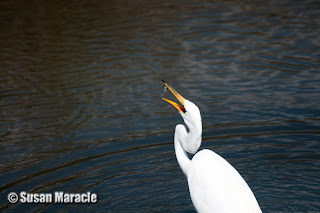 And no, I don't mean the baseball team!!! These odd looking cuties (brown pelicans) were hanging out at Murrell's Inlet Boardwalk same place as they were last year! We went there two different times this trip and I probably shot about 1000 pics of them and so here are my top 6 favourite ones! After owls, these have to be my favourite bird! Saw a documentary on them this morning too, which reminded me I wanted to post some pictures of them on my blog...Enjoy! 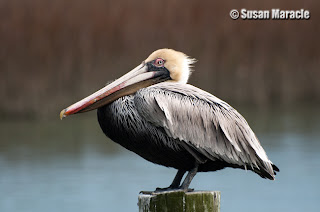 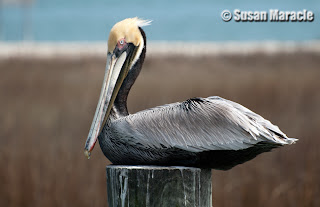 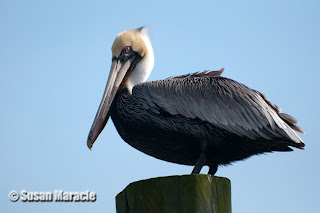 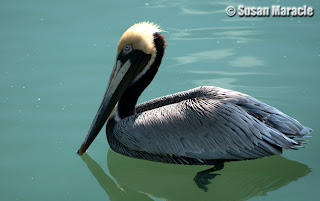 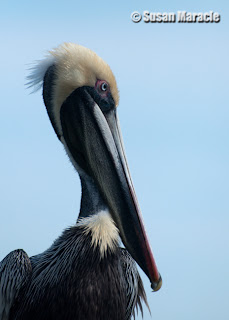 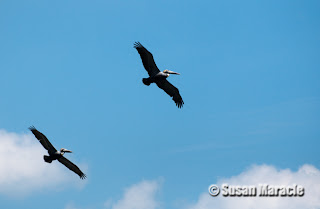